Tonight the Toronto Raptors begin their 7 game home stand as they host the Utah Jazz. 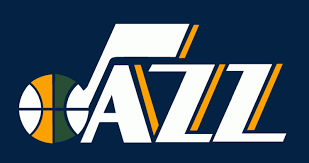 Utah prevailed 93-89 in their first meeting with Toronto this season. Tonight is the final meeting of the season between the Jazz and Raptors.

The Raptors are only 2.5 games behind the Cavaliers for the top spot in the Eastern Conference and they are 21-6 at home. They should grab a win that covers the spread tonight.