The Toronto Raptors play the first game of a back to back as they travel to Washington to face the Wizards. 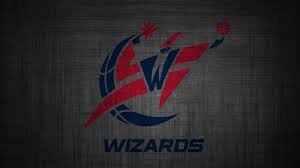 The Raptors seem to be a bit back on track while the Wizards are floundering. The Wizards will be somewhat tired after getting smoked by the Celtics last night.