The Toronto Raptors play game 3 of their 6 game road trip as they take on the Trail Blazers in Portland. 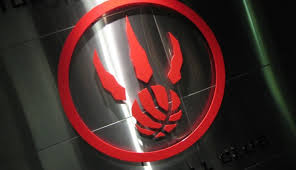 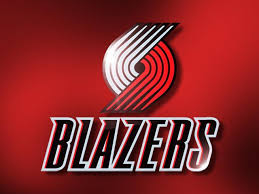 The Raptors are currently in the 2nd spot in the East, 2.5 games behind the East-leading Cavaliers. They own the 2nd best road record in the Eastern Conference. The Trail Blazers are currently in the 8th spot in the West, tied with the Jazz (who are on the outside looking in in the 9th spot) and they are a game and a half behind the Rockets for the 7th spot. The Blazers may present some challenges for the Raptors, especially in Portland. I like the home team. 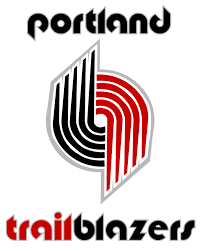