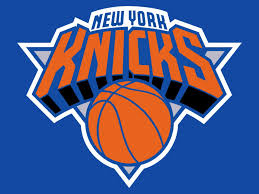 Toronto was victorious in their first 2 meetings with New York this season. On December 14th the Raptors nipped the Knicks in overtime 95-90 at New York and on December 21st the Raptors secured a 118-108 home victory. After tonight the 2 teams play 1 more time this season, March 22nd at Toronto.

Although the Raptors are in real funk right now I think the perfect medicine for them will be the Knicks. The Knicks should be pretty worn out after that double overtime game last night. The Raptors need to get out some of their anger from their previous losses this evening. Take the Raptors -12 (1.90) (Bet365)