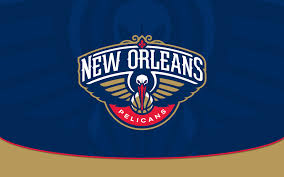 In their first meeting this season New Orleans held on for a 95-93 win at Toronto. Tonight is the final meeting of the season between the Raptors and Pelicans.

I keep underestimating the Raptors and it’s been hurting my overall record on this site. The Pelicans will be without star forward Anthony Davis. That will be tough to overcome against a quality team like the Raptors. The Raptors will get a nice road win this evening. Take the Raptors -7 (1.86) (Bet365)