The Toronto Raptors begin their 5 game road trip as they take on the Cavaliers in Cleveland tonight. 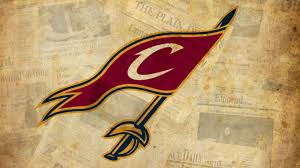 In the first meeting of the season Toronto held on for a 103-99 victory at home versus Cleveland. After tonight the Raptors and Cavaliers play 1 more time this season: February 26th at Toronto.

The Raptors are in the 4th spot in the East, 3 games behind their opponent tonight, the Cavs. The Cavaliers have been strong at home as they’ve only lost once of the 15 games they’ve played on their home court. I think the Cavs take this one but it will be closer than the line suggests.