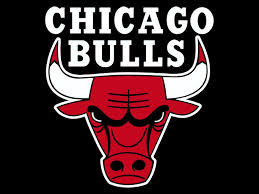 The Toronto Raptors have won 6 straight games and own the best record in the Eastern Conference with a 22-6 mark. Yesterday afternoon they notched a 118-108 win at home versus the Knicks. Point guard Kyle Lowry and back-up shooting guard Louis Williams led the team with 22 points apiece. Lowry was 7 of 12 from the field in 31 minutes. He also had 9 assists, 4 rebounds, and 3 steals. Williams was 6 of 14 from the field in 26 reserve minutes. Point guard Greivis Vasquez came off the bench to score 21 points on 9 of 13 shooting in 25 minutes. He dished out 5 assists and had 4 rebounds. Small forward Terrence Ross netted 18 points on 7 of 15 shooting in 36 minutes on the floor. Power forward James Johnson and center Jonas Valanciunas each scored 10 points. The team shot 48.8% from the field, 42.4% from the 3 point line (14-33), and 74.1% from the free throw line (20-27). The Raptors out-rebounded the Knicks 43-32. The team took a 16 point lead in to the 4th quarter. Toronto is 8-3 on the road this season. Tonight is the 2nd game of a back to back. They are 4-2 in the 2nd game of a back to back so far this season. Tonight begins a 6 game road trip. Their next game is Saturday at the Los Angeles Clippers.

In their first meeting this season Chicago was victorious 100-93 at Toronto. After tonight the 2 teams play two more times, March 20th at Chicago and March 25th at Toronto.

Back in their first meeting the Bulls handed the Raptors their first home loss (at the time) of the season. I know the Raptors will be looking for a little bit of revenge this evening. The Bulls have struggled in the beginning portions of home games this season but have won their last 3 home games. I think they could be finding their groove at home. Take the Bulls -4.5 (1.95) (Bet365) 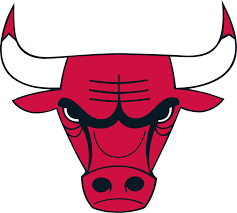