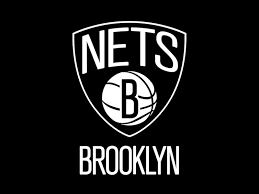 In their first meeting this season Toronto cruised to a 105-89 home win versus Brooklyn. After tonight the 2 teams play 2 more times this season, February 4th at Toronto and April 3rd at Brooklyn.

The Nets have talent on their roster and a good head coach in Lionel Hollins so it is kind of surprising that they are 9 games below .500. Meanwhile the Raptors are looking to be in peak form again and that’s not a good thing for the rest of the Atlantic division. This Raptors team is super talented. Take the Raptors -7 (1.90) (Bet365)