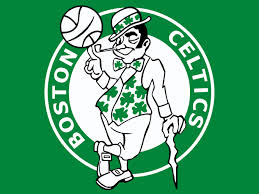 Toronto leads the season series with Boston 2-1.On November 5th the Raptors notched a 110-107 road victory, on January 10th the Raptors grabbed a 109-96 home win, and on April 4th the Celtics held on for a 117-116 overtime road victory. Tonight is the final meeting of the season between the 2 teams.

The Raptors are a half game behind the Bulls for the 3rd spot in the East so this game is important but it’s hard for me to ignore the roll the Celtics have been on lately and their coach Brad Stevens really has them playing well. They clinched a playoff spot but still to be determined is whether they’ll be the 7th or 8th seed. I’m picking the hot Celtics in this one. Take the Celtics +2 (1.95) (Bet365) 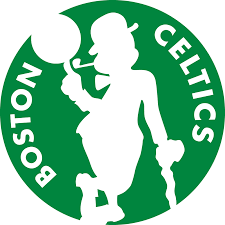