Tonight the Raptors play the first game of a back to back as they are on the road at the Atlanta Hawks. 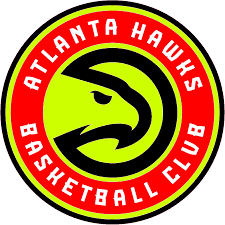 Toronto was victorious in their first 3 meetings with Atlanta this season. The Raptors have won the last 4 meetings with the Hawks. Tonight is the final meeting of the season between the 2 teams.

The Raptors will finish no lower than the 2nd seed in the East and still have a very slim chance at the top seed. Meanwhile the Hawks are 3rd in the East, tied with the Celtics and only a half game ahead of the Heat. I think the Hawks avoid a series sweep versus the Raptors and nab a home win tonight. 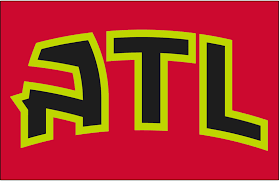