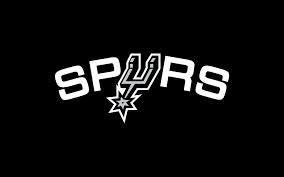 The Toronto Raptors snapped their brief 2 game losing skid with a 123-107 win at home versus the Clippers on Friday. Shooting guard/small forward DeMar DeRozan led the team in scoring with 24 points on 6 of 16 shooting in 32 minutes. He was 12 of 13 from the foul line. He also had 9 rebounds and 8 assists. Point guard Kyle Lowry scored 21 points on 6 of 9 shooting in 38 minutes. Backup shooting guard Louis Williams netted 18 points on 4 of 9 shooting in 28 minutes off the bench. Point guard/shooting guard Greivis Vasquez contributed with 17 points on 6 of 9 shooting in 23 minutes. Reserve power forward James Johnson chipped in with 16 points, 5 rebounds, 3 assists, and 2 steals. He was a perfect 7 of 7 from the field in 19 minutes. The team shot 53.3% from the field, 43.3% from the 3 point line (13-30), and 81.1% from the free throw line (30-37). The Raptors out-rebounded the Clippers 42-30. The team trailed by 15 points after the 1st quarter but out-scored their opposition by 13 points in the 2nd and 18 points in the 3rd quarter. Toronto is 19-9 at home this season. Tonight is the 4th game of a 5 game home stand. Their next game is Wednesday at home versus Washington.

Tonight is the first meeting of the season between San Antonio and Toronto. Last season the Spurs were victorious in both meetings with the Raptors (and won by a margin of 13 points in both games). The Spurs have won the last 7 meetings. After tonight the 2 teams play 1 more time this season, March 10th at San Antonio.

My confidence isn’t that high in the Raptors at the moment even with their win against the Clippers on Friday. The Spurs are a veteran team that goes about their business and I think they’ll show the Raptors how it’s done tonight, the Raptors are winning but still have some things to learn if they want to take that next step to elite status. Take the Spurs -1.5 (1.90) (Bet365) 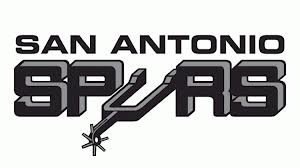