I was correct on my last Raptors free pick tip as the Raptors (-5) notched a 102-92 home victory versus the Heat on Friday night. I am now 24-27 in Raptors free betting picks. Tonight the 39-26 Toronto Raptors host the 43-20 Portland Trail Blazers. 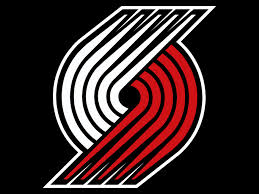 In their first meeting this season Portland escaped with a 102-97 home win in overtime versus Toronto. The Blazers have won the last 3 meetings with the Raptors. Tonight is the final meeting of the season between the 2 teams.

The Blazers are without shooting guard Wesley Matthews the rest of the season but the recently acquired Arron Afflalo will be a suitable fill-in. I’m sure they are now very grateful they made the trade at the deadline to get him. The Raptors broke free from their losing skid but they still aren’t looking like the same team that was dominating the East in the top half of the season. I think the Blazers will get it done tonight on the road. Take the Trail Blazers +2 (1.86) (Bet365) 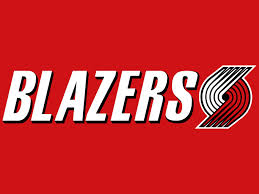