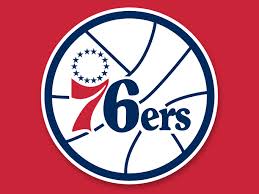 The Raptors have not looked like the well-oiled machine that they looked like earlier in the season (with DeMar DeRozan) but they still lead their division by 9.5 games. Although the Sixers are 3-2 in their last 5 games they are still a train wreck overall. Perhaps their chemistry is better now as all their young guys adjust to playing in the league. I expect the Raptors to play with a little bit of anger tonight as they combat their recent struggles. Take the Raptors -16.5 (1.90) (Bet365)