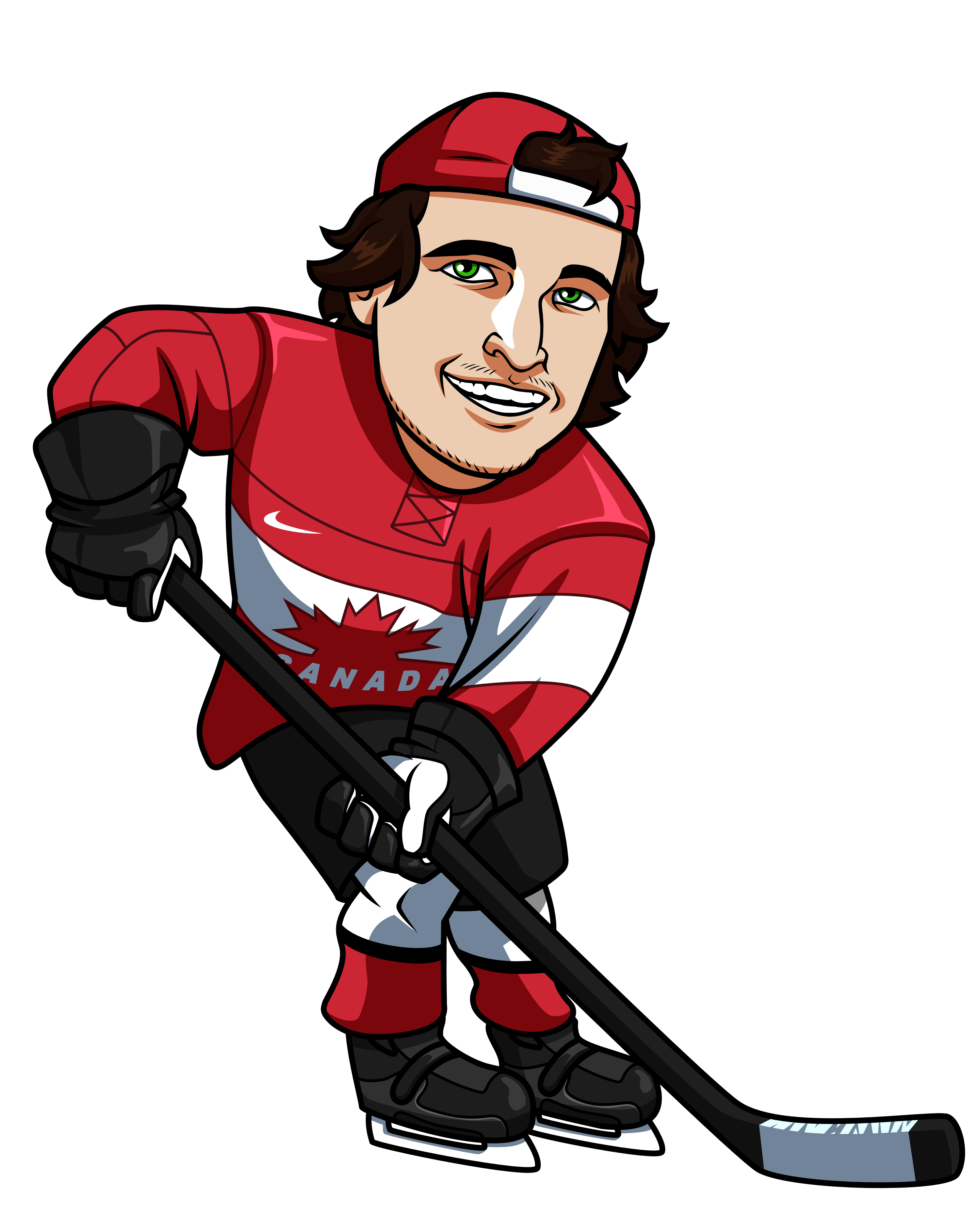 The playoff races are really heating up with only around 15 games left in the regular season.  The great thing for us Canadian NHL fans is that we definitely won’t be shut out in terms of playoff teams out of Canada this season like we were last year.  The Habs, Sens, Oilers and Flames all sit in playoff spots and it would take quite the collapse for any of those teams to miss the post season.  Then there is also the Maple Leafs who are right on the bubble and are in the thick of the playoff race with the Isles and Bruins.  It’s a good year to be a fan of hockey up here in Canada and I for one am looking forward to playoff hockey.

There is still about a month of the regular season left though and there are plenty of opportunities to make some good bets in this last stretch of the season.  Below I have a couple picks for tonight and I will be using the best odds from any of our top rated sportsbooks for Canadians.  Here’s the list of bookies I’m choosing from for the odds:

I personally like the Flames in this game.  They’ve won 8 in a row and Brian Elliott is playing the best he’s played all year.  He’s such a streaky goaltender and as bad as he was early in the year, he’s just as good of late.  Elliott has allowed just 8 goals in his last 6 starts and if the Flames can keep the puck out of the net they have more than enough offense to win games, which is why they’re on this winning streak that has basically booked their spot in the playoffs.

The Jets are an average team at best and by no means deserve to be the favourite in this game against the surging Flames.

The Canes have been great at home all season with a 19-10-2 record at PNC Arena.  They’re coming off a big win at home over the Rangers and although they are out of the playoffs this team does have some upside and I give them the edge against a Maple Leafs team that has struggled on the road this season (13-12-8) and recently went 0-3 on the trip to California.

The Devils are playing horrible hockey of late.  They’ve lost a ridiculous 10 games in a row to plummet to the bottom of the Eastern Conference.  The Devils simply cannot score.  They’ve scored 4 goals over their last 5 games and were shut out 3 times in that span.  Even in their most recent game against the lowly Avs the Devils lost 3-2.  This team just does not have the will to win at this point in the season watching them play they are becoming irresponsibly defensively as well (see Taylor Hall), which they simply cannot do if they aren’t scoring goals.

The Coyotes aren’t a great team themselves, but I have to give them a big edge in this game because they are at least still playing like they want to win games.

I have no clue how the Coyotes are the slightest underdogs in this game.