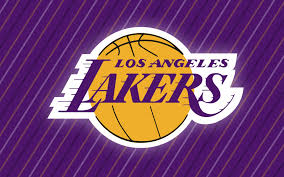 Los Angeles held on for a 129-122 overtime home victory versus Toronto in their first meeting this season. The Lakers have won the last 2 meetings with the Raptors. Tonight is the final meeting of the season between the 2 teams.

The Lakers are continuing to just play the string out to get to the off-season to try to re-load with a new roster next season. The Raptors have fallen to a game and a half behind the Bulls for the 3rd spot in the Eastern Conference. The Raptors need to get this win against an inferior opponent. Take the Raptors -8 (1.86) (Bet365)