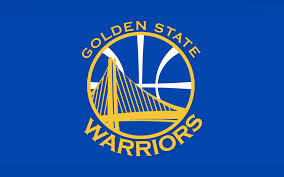 The Golden State Warriors have lost 2 of their last 3 games. They are 20-9 on the road this season. They are 17-4 versus Eastern Conference opponents. Their next game is Sunday at Boston.

The Toronto Raptors have lost 3 straight games. They are 21-9 at home this season. They are 12-10 versus Western Conference opponents. Their next game is tomorrow night at New York.

In their first meeting this season Golden State crushed Toronto 126-105. Tonight is the last meeting of the season between the Warriors and Raptors.

The Raptors are really struggling right now and I can’t see the Warriors losing on back to back nights after their defeat at Cleveland last night. Take the Warriors -2 (1.90) (Bet365) 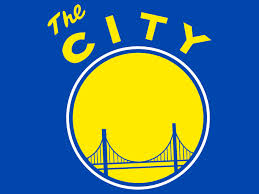