This evening the Toronto Raptors play game the 2nd game of a 7 game home stand as they host the Boston Celtics. 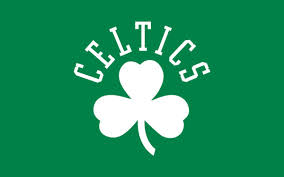 In their first meeting this season Toronto grabbed a 113-103 victory at Boston. After tonight the Celtics and Raptors play 2 more times this season: March 18th at Toronto and March 23rd at Boston.

I think this will be a good match-up with Isaiah Thomas going up against Kyle Lowry. I like the Raptors at home.