The Toronto Raptors hope to rebound after 2 losses in a row as they host the New York Knicks this evening. 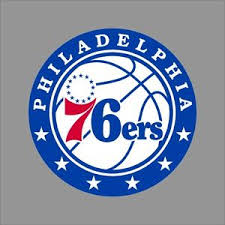 The Raptors lost a heart breaker last night due to some poor officiating. They should be fired up tonight and will take it out on the still very young 76ers team.