The Toronto Raptors play game 5 of their 6 game road trip as they take on the Timberwolves in Minnesota. 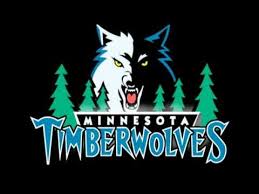 Tonight is the first meeting of the season between Toronto and Minnesota. The Raptors have won the last 8 meetings with the Timberwolves. After tonight the 2 teams play 1 more time: February 24th at Toronto.

The Raptors are currently in the 2nd spot in the East, 2 games behind the East-leading Cavaliers. The Timberwolves have the 3rd worst record in the Western Conference. The Raptors have owned this series for quite a while now and I don’t see why that would change tonight. The Raptors are on fire and they’ll keep that torch lit this evening. 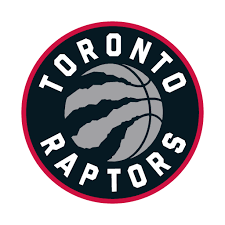