The Toronto Raptors play game 2 of their 5 game Western Conference road trip tonight as they take on the undefeated Golden State Warriors. 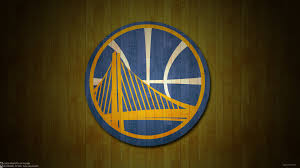 The Warriors had a scare from the Nets in their last outing and something tells me the Raptors will at least give them a game tonight and make them sweat a little.