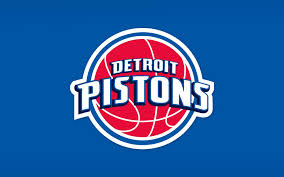 Toronto leads the season series with Detroit 2-1. On December 19th the Raptors secured a 110-100 road victory, on January 12th the Pistons held on for a 114-111 road win, and on January 25th the Raptors notched a 114-110 home win. Tonight is the final meeting of the season between the 2 teams.

The Raptors lead the the Bulls by percentage points for the 3rd seed in the Eastern Conference playoffs race. So, each game the rest of the way is going to mean something. The Pistons have the collective talent to be a decent team they just haven’t put it altogether this season. Take the Raptors -2.5 (1.90) (Bet365)