The Toronto Raptors try to add to their 2 game winning streak as they travel to Chicago tonight to take on the Bulls. 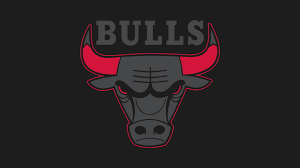 Tonight is the first meeting of the season between Toronto and Chicago. Last season the Bulls won all 4 meetings versus the Raptors and have won 5 in a row in the series. After tonight the 2 teams play more times: January 3rd 2016 at Toronto, February 19th 2016 at Chicago, and March 14th 2016 at Toronto.

The Raptors are only 1.5 games behind the East-leading Cavaliers while the Bulls currently are in the 7th spot in the East, 3 games back of Cleveland. I liked the way the Bulls have come out of the gate in their last 2 games and I think if they do that tonight they’ll grab a W at home. 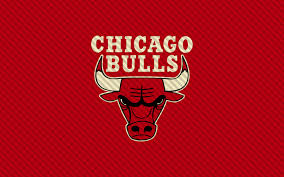