This evening the Toronto Raptors begin a brief 2 game home stand as they host the Sacramento Kings. 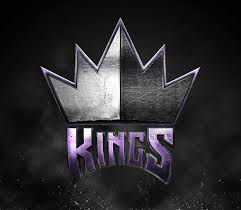 In their first meeting this season Sacramento prevailed at home 107-101 versus Toronto. Tonight is the last meeting of the season between the 2 teams.

The Raptors combination of DeRozan and Lowry will be too much for the Kings’ poor defense to handle.