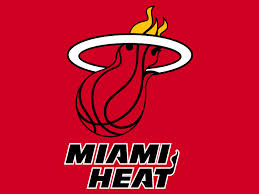 In their first meeting this season Miami held on for a 107-102 victory at home versus Toronto. After tonight the Heat and Raptors play 1 more time this season, April 11th at Miami.

The Heat are sitting in the 8th spot in the Eastern Conference playoffs race, 1 game behind the 7th seeded Pacers and a half game ahead of the Hornets. Meanwhile the Raptors recent downfall has dropped them to the 4th spot in the East. I’ll be interested to see how the Raptors defend Whiteside. I’m going with the Raptors just because they are at home. Take the Raptors -5 (1.90) (Bet365)