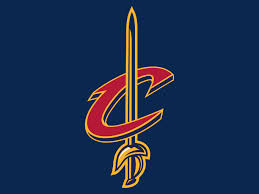 Cleveland was victorious in 2 of 3 meetings with Toronto this season. On November 22nd the Raptors cruised to a 110-93 road win at Cleveland, on December 5th the Cavaliers secured a 105-91 road victory at Toronto, and on December 9th the Cavs held on for a 105-101 home win. Tonight is the last meeting of the season between the 2 teams.

The Cavs woke up from their 2 game slumber last night and the Celtics paid for it. The Raptors snapped their 5 game skid but it was against the lowly Sixers. The Cavaliers just seem like they are on a higher level than the Raptors right now. Take the Cavaliers -4.5 (1.90) (Bet365) 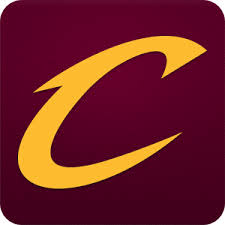