Tonight is the 4th game of a 7 game home stand for the Toronto Raptors as they host the Brooklyn Nets. 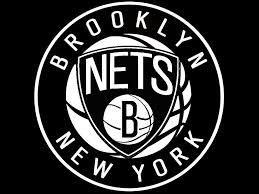 Toronto was victorious in their first 2 meetings with Brooklyn this season. After tonight the Nets and Raptors meet 1 more time this season: April 13th at Brooklyn.