This evening is game 3 of the Best of 7 2014 World Series between the Kansas City Royals and the San Francisco Giants. 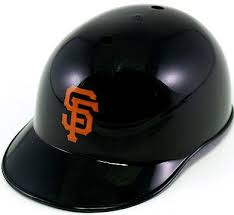 Today’s starting pitchers: Right-handed Jeremy Guthrie for the Royals and right-handed Tim Hudson for the Giants. Guthrie has made 1 start this postseason, Oct 14th vs Baltimore, as he pitched 5 innings while allowing 1 earned run on 3 hits. He struck out 2 and walked 2 batters. Hudson has made 2 starts this postseason. He is 0-0 with a 3.29 era in 13.2 innings pitched. He’s allowed 5 earned runs on 14 guts. He’s struck out 13 batters.

Prediction: The Giants are 4-1 at home this postseason and are averaging 4 runs in those 5 games, I think they’ll score just enough to win tonight. 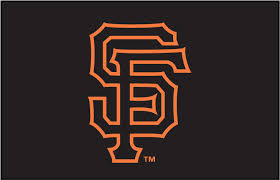