Now that the MLB season is officially over I’m moving on to predicting Toronto Raptors basketball games. Tonight they play at home versus the Oklahoma City Thunder. 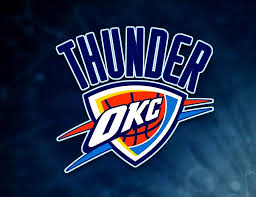 Last season OKC and Toronto split their 2 meetings with each team winning on the opposing team’s home court.

The Thunder struggled last night and w/out Kevin Durant and Russell Westbrook wins will be hard to come by, especially against the league’s better teams. The Raptors should cruise to a victory tonight if they play at the level they are built to play at. Take the Raptors -11.5 (1.90) (Bet365)